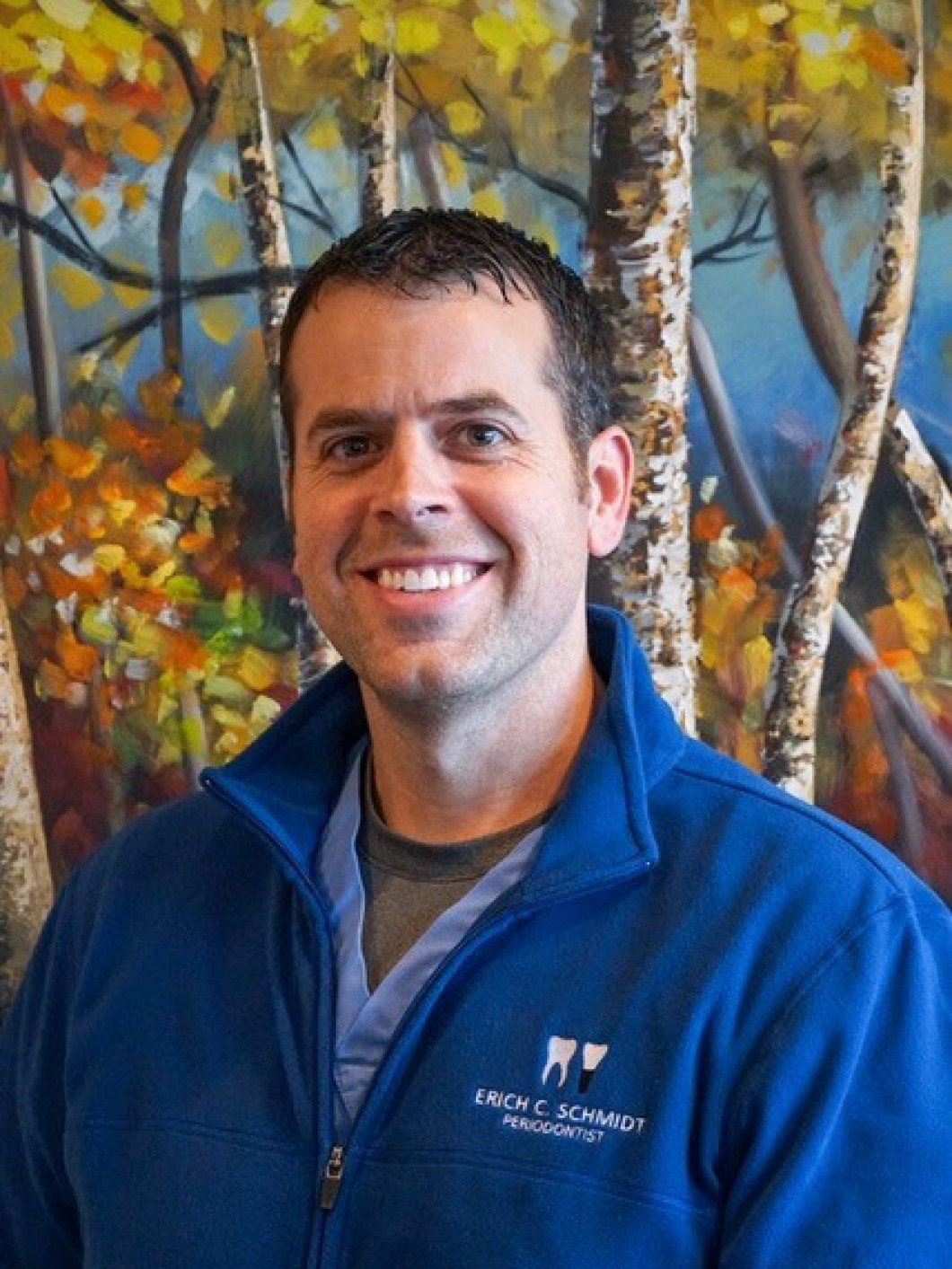 Dr. Schmidt moved to the Berkshires and joined Dr. Sandrew's practice in June 2011. Originally from Avon, CT he received his bachelor's degree in Biomedical Engineering, specifically cell and tissue engineering from the University of Rochester with honors in 2004. From there, he returned to Connecticut where he earned his dental training from the University of Connecticut in 2008. Dr. Schmidt continued his education by again returning to Rochester. At the University of Rochester Eastman Institute of Oral Health, he received his Certificate in Periodontology and Dental Implants. Through all of this training he has had the support of his wife Jackie and two children.